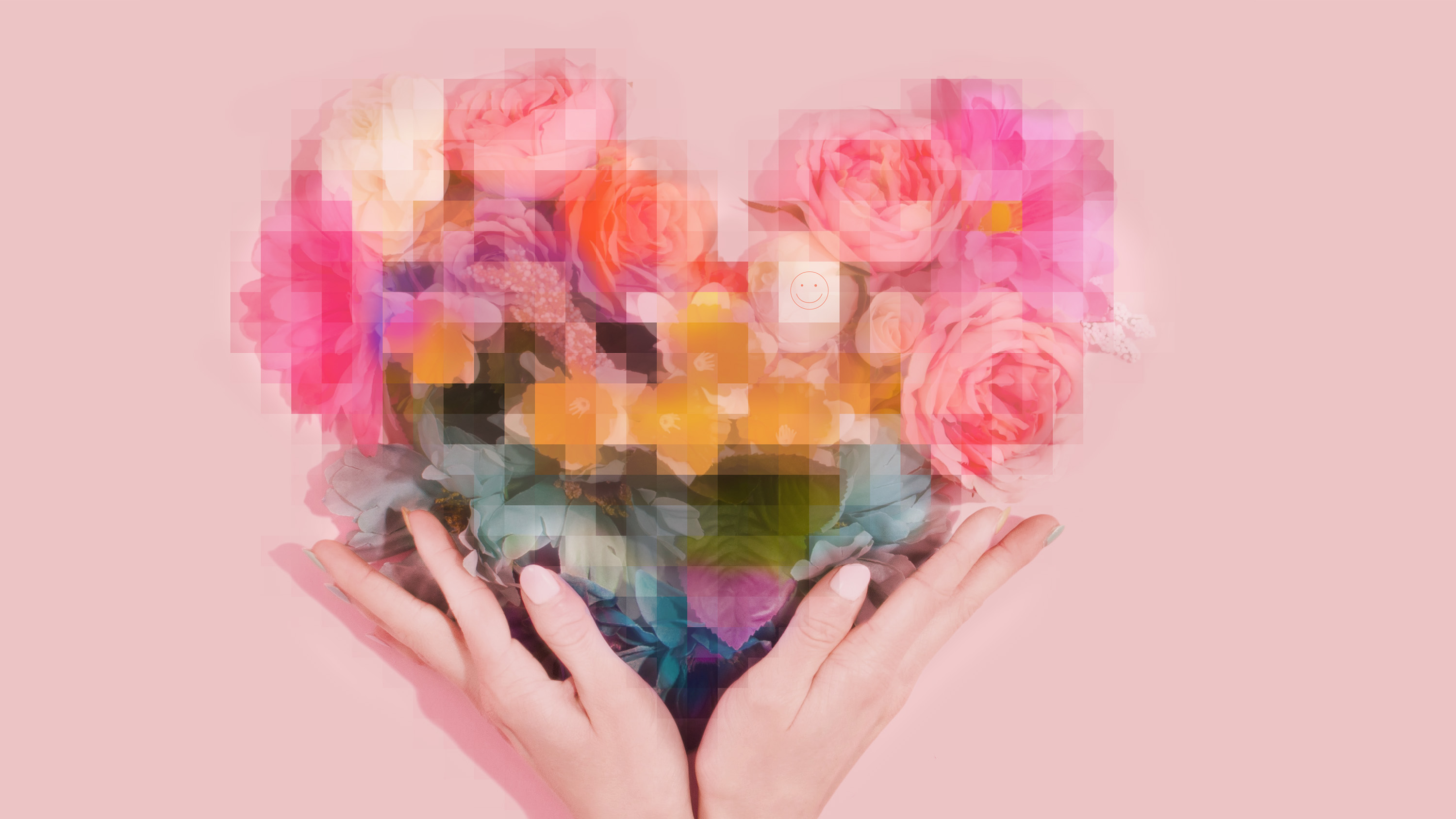 Last week, as shutdowns and shelter-in-place orders became increasingly common, a mysterious Google Form circulated among students at the University of Pennsylvania’s Wharton School of Business: “Love Is Blind, Bschool Edition.” The name was inspired by the hit Netflix show where couples talk in isolated pods and subsequently get engaged without seeing each other.

The rules are simple: Make a fake email address and tell the creators the business school you attend, your sexual orientation, and your gender identification. The creators randomize that information and set up a match, introducing a pair to each other for email correspondence via the fake address; after a week, texting or video is permitted.

Welcome to dating and sex during the coronavirus pandemic. Dating apps have struggled; after all, the whole point of dating is to physically meet someone. Match—the company behind online dating giants Tinder and OkCupid—has seen stocks tumble 25%, and had to balance public health with mission statements.

“Tinder understands that our members are oftentimes meeting new people in-person, and, given the current environment, we wanted to remind them of the precautions they should take,” the company said in a press release, citing the World Health Organization. The firm is now rolling out a feature that lets users match with people outside their immediate geographical area.

But what does virtual dating mean?

One way to do it is by reinventing the speed date. Dawoon Kang, cofounder of Coffee Meets Bagel, says the app has begun hosting virtual meetups for 10 to 15 members at a time, consisting of a video call moderated by a company representative. A participant who is interested in another can email the representative; if two people feel sparks, the representative connects them.

Coronavirus is also upending what we thought were the ground rules of dating in the digital age. Pre-coronavirus, texting someone to set up a date was fine, but calling a person, let alone video-chatting before a date, was tiptoeing toward creepy.

Not anymore. By the end of February, JWed, a Jewish dating app, was an early adopter of in-app video chat. Bumble pushed its video chat and voice features, allowing users to talk to a date without breaking shelter-in-place mandates. Representatives at JWed told me that while these features had already been in development, the coronavirus crisis sped up implementation.

The video calls serve as what some singles term a “vibe check,” allowing them to gauge chemistry in a context beyond text banter. Kang predicts these vibe checks will be the norm long after the cure for Covid-19 has been found, as people seek to trade selfie culture’s filtered photos for a more realistic image of a person. “At first, people don’t feel like they look very good,” Kang says, but “then they’re forced to try it when they realize they won’t meet people for a very long time. Once they try it, they’re likely to do it again.”

Jazz, a woman from London, has been on dating apps since 2014. Video calls have made dating less casual, she says.

“I can now have first meets on video and build an emotional connection with a man over the physical,” she says. “Three weeks no-contact means you will be able to drop the fakes like flies and engage with the ones that are truly wanting to have something more.”

Jazz claims she hasn’t changed how she presents herself (“Loungewear and no makeup—if they like you like this, then they’ll like you in any state”) and enjoys the ease of the date: “I can also drink a glass of wine and roll into bed. Woohoo!”

Sex at a distance

Polly Rodriguez, the founder of sex toy retailer Unbound Babes, says that when the coronavirus arrived, sex tech firms struggled. Many sex toys are made in China, which meant the supply chain was badly hit.

But demand remains high. Once the first patients started getting sick with coronavirus in the US, Unbound Babes raced to fill orders for vibrators and multipacks of condoms, which were up 30% the first week of March and then another 40% the second week. “This is usually our slowest time of year,” she says. “People are stockpiling and anticipating this will take a while.”

– Your daily dose of what’s up in emerging technologySign up

Lehmiller says this can be attributed to demographics. “The percentage of people who are single is higher today than it’s ever been,” he says. “We have a lot of people who aren’t living with a partner or spouse than ever before.”

But it’s not only single people interested in sex toys; Lehmiller predicts that the coming months of lockdown will see committed partners begin to experiment. “You’ll see an increase in remote-controlled sex toys where people can engage sexually with a partner through technology from a distance,” he says. “You can sexually engage without oral transmission”—an attractive feature when we don’t know how long we’ll be isolated within our homes.

The pandemic will “set the stage for the sex tech revolution we’ve been all anticipating to take place sooner than we thought,” says Lehmiller.

But not everyone is able to take advantage—particularly those who are facing the brunt of what appears to be the early days of a global economic recession. Vibrators and so-called teledildonics are still luxury goods and can cost in the triple digits. Step Tranovich of sex tech startup Cute Little Fuckers says, contrary to Unbound Babes’ boom, his company’s sales have been nosediving. His customers, too, are facing uncertain times. “My clientele is largely transgender and queer,” he says. “They’re already marginalized and have a less stable income stream. Unfortunately, when big things happen, they are the first to get laid off and financially disadvantaged.”

Still, Lehmiller says that the pandemic and quarantine orders will lead to very different relationship rules. And that goes for dating apps, too. “The one thing I’m certain about is that the longer this prolongs, the longer this will be a permanent shift,” Kang says. “People want to virtually connect.”hide